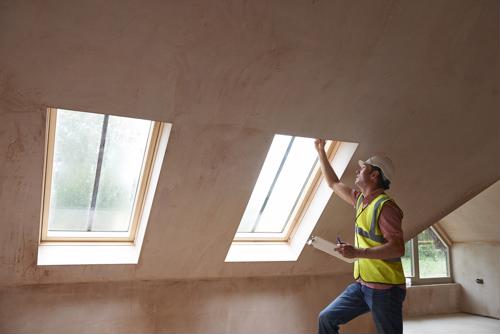 One type of remodeling project that contractors may find is gaining more traction with homeowners is finishing an attic. A job like this, in much the same way as a basement renovation, adds more living space for homes, but carries with it special considerations that some owners might not realize come into play. With that in mind, it’s a contractor’s duty to make sure their potential clients know what’s involved – and ensure their homes are ready for such work.

Attic remodels may be ideal projects for homeowners who want more living space and either already have renovated basements or don’t have basements at all, but for whom building a full “bump-out” addition just isn’t in the budget, according to The Spruce. However, one of the most important things for owners to keep in mind before setting their hearts on this kind of investment, both in terms of time and money, is that it starts from the floor up.

Specifically, the floors of attics typically aren’t built to handle nearly as much weight as the living spaces on other floors. Most attics are built to support about 10 pounds of dead weight per square foot, compared with 40 pounds or more of dead weight support for more common living spaces. As a consequence, even before such a job can begin, joists will probably need to be beefed up so they can handle the weight.

Getting in shape
It also matters how the roof above the attic is supported. If there are rafters, which support the roof closer to the top of the structure, that’s perfect. Unfortunately, they’re far more likely to appear in older homes, whereas trusses, which take up far more space below the point of the ceiling, are more common in newer structures. As a result, an owner of newer home may have to get the support systems for the entire roof replaced – likely at great cost – before an attic renovation can even begin.

In addition, it’s important to consider that experts recommend following a “rule of sevens” for an attic renovation, according to This Old House. That means the newly built space will have to be at least seven feet wide and 70 square feet total, as well as seven feet tall. This is just the beginning of the “right” amount of space that makes the expense of building an entire additional room – or more – into an attic worthwhile.

However, one must also consider that in many cases, attics do not have traditional stairways leading to them, and they can take up a lot of square footage on the floor below. With that in mind, installing a spiral or switchback staircase will help owners save space on both floors.

Other considerations
In addition, owners may want to consider how much natural light people in the new attic room would have, and take into account the cost of installing windows or skylights above and beyond the other expenses, according to Better Homes and Gardens. In addition, there may be some rules which require alternative ways for occupants to leave the room in case of emergency, so those have to be figured into the decision-making process as well.

Finally, it’s worth noting that insulation in attics is often not of the same quality or strength as the kind that’s used for other parts of the home, meaning it will have to be replaced with heavier-duty options. This is often easy enough to do, but it’s certainly something that must be considered, as will the cost of routing new heating and cooling ducts to the space in many cases.

When homeowners know all that’s involved in an attic renovation, thanks to close collaboration with an experienced contractor, they’re far more likely to find a path toward improving their houses that make sense for them financially. 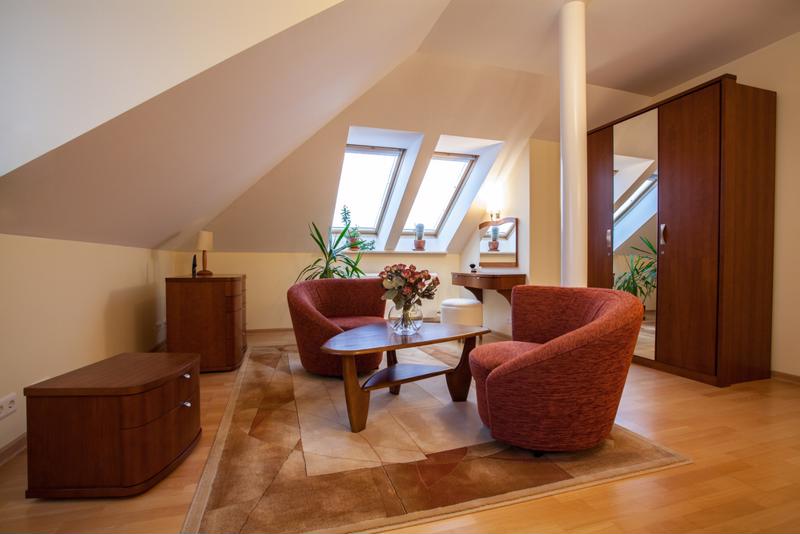 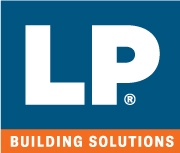