What people want in a bathroom renovation

Time and again, surveys and anecdotal evidence show that the bathroom is one of the most popular rooms in the house for a renovation effort. But any remodeling professional can tell you that while people want to make changes in the bathroom, they may not have many specifics in mind, and as such, it's incumbent upon contractors to bring suggestions to the table.

One of the most popular bathroom renovation features for any homeowner - whether they're planning to stay or sell - is to install heated floor mats so the tile or linoleum isn't cold in winter, according to HGTV. The good news is this feature, which feels an awful lot like a luxury, is relatively affordable, and entire bathrooms may be able to be outfitted with them for a few hundred dollars.

Another touch that current homeowners may not consider but which often proves popular is a shower head that can be detached from the wall and used by hand, the report said. This, too, adds a level of luxury at a low price. 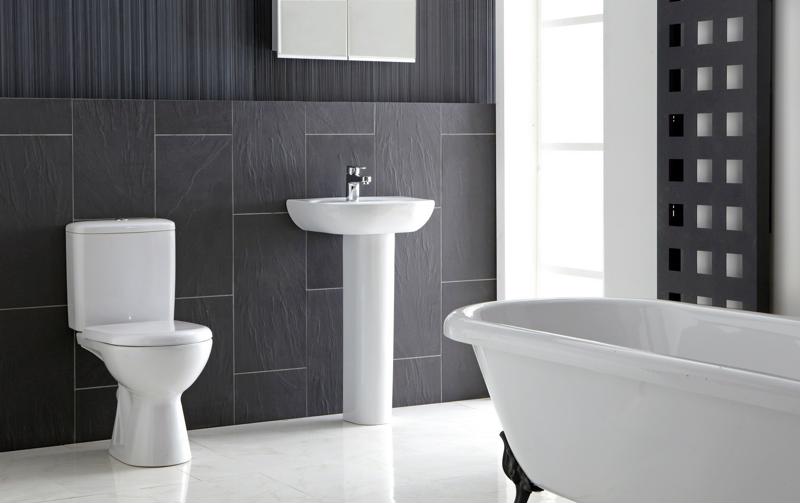 There are many ways to go with a bathroom renovation.

Contractors might also want to recommend hidden-tank toilets with low water use to clients, because these features - which see the tank literally hidden behind a wall - are both unique to look at and great space savers, according to The Spruce. Moreover, renovators can install shelving and other in-wall features that help owners get even more use out of every square foot of the bathroom.

A window in the shower is another great addition because it lets in more natural light and makes an otherwise cool space feel a little warmer, the report said. Of course, contractors should work with clients to see what kind of window they want; some might prefer larger windows with opaque glass for privacy, while others want smaller windows with normal, transparent glass.

At the same time, contractors would also be wise to tell clients what ends up not working out in many renovations, according to Realtor.com. When square footage is at a premium, adding or simply keeping a bathtub might not be the best idea; it's often smarter to replace it with a shower, especially if people don't actually ever take baths.

Likewise, homeowners may think they want a bathroom that leans heavily on a single color - like white - but over time they may realize they should have broken up the palette a little, the report said. On the other hand, some may want to go with bold, splashy colors, but that too can end up being a point of regret.

Generally speaking, contractors would be wise to impart their wisdom of what works and what typically doesn't before the project begins, collaborating with clients throughout the process.